Like any island inhabitants, Sri Lankans know how to have fun in the water, whether it be kayaking down rivers or riding the waves of the Indian Ocean. Here is a selection of the water sports available. 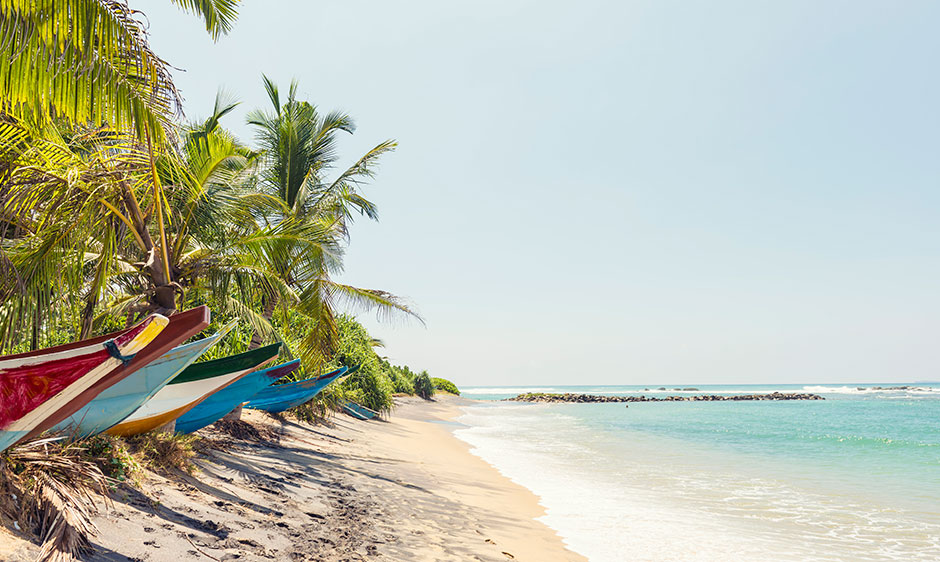 Hop on, hang tight and enjoy the thrills and spills of a banana boat ride around Weligama Bay. Booked through Borderlands, these wild rides will put smiles on the faces of young and old alike. Please note that only five passengers can ride at a time. 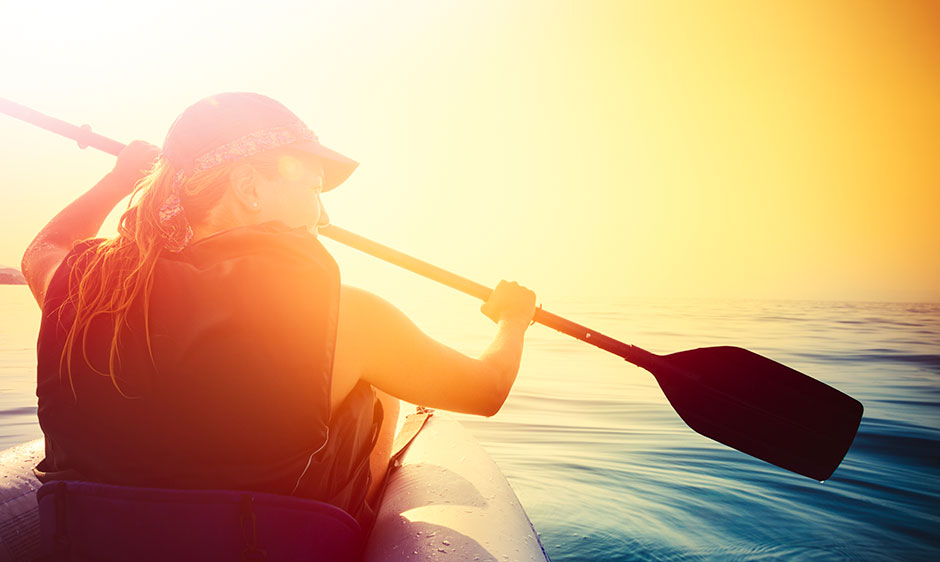 Our local activity centre has helped set the standard for kayaking tours in Sri Lanka, running trips on the Kelani River from its adventure camp in Kithulgala. Now all that experience is on offer here in Weligama at the Adventure Center next door. The Borderlands team are always planning new routes on the local rivers. Drop by and speak to them about the tours they have available or ask your Butler for the latest information.

While lacking the crystal-clear clarity of the nearby Maldives, Sri Lanka still offers ample opportunities to swim with the fishes. The high-season months of November to April offer the best visibility and a number of dive schools operate in the area. Tropical fish are the stars of the show here, with the likes of angel fish, surgeon fish, scorpion and butterfly fish all likely to make an appearance. Of the five sea turtle species found in Sri Lanka, Green Turtles are by far the most common. If you’re lucky you may also encounter Hawksbill and Loggerhead Turtles, the smaller Olive Ridley or the critically endangered Leatherback Turtle, which can grow up to 3m long and weigh a staggering 750kg. Higher up the food chain, white- and black-tipped reef sharks can also be spotted at a number of dive sites.

Anyone interested in wreck diving should head up the coast to Unawatuna, where the cargo ship Lord Nelson was wrecked about 10 years ago. Even more impressive is the 60m-long SS Rangoon, an 1,800-tonne steamer built in 1863, now lying on the ocean floor near the entrance to Galle Harbour, 32m below the surface.

We can organize boat dives and wreck dives for certified divers as well as courses for beginners. They also offer guided snorkelling tours of Weligama Bay and rent snorkelling equipment for those keen to explore on their own. 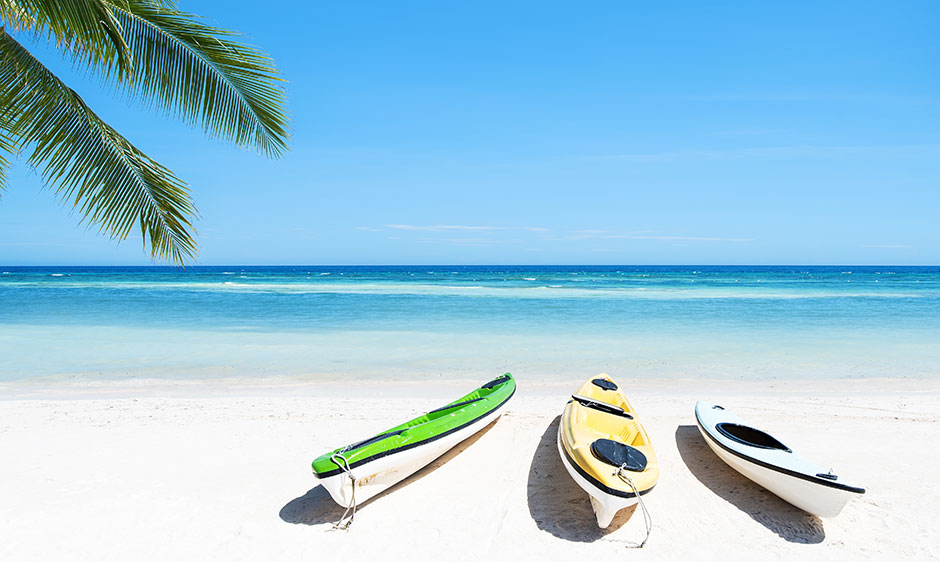 One of our favourite ways to explore the coast around On Houses is by sea kayak. Moving under your own steam, so close to the water and the wildlife is a wonderful experience. Borderlands offers four-hour, privately guided sea kayaking tours from Weligama Bay, taking in Mirissa harbour, the dramatic clay cliffs at the southern end of the bay and a number of small islands and reefs. Trips include a packed lunch, usually enjoyed on one of the private beaches that can only be accessed from the water. Shorter trips around our own quiet bay are also available. 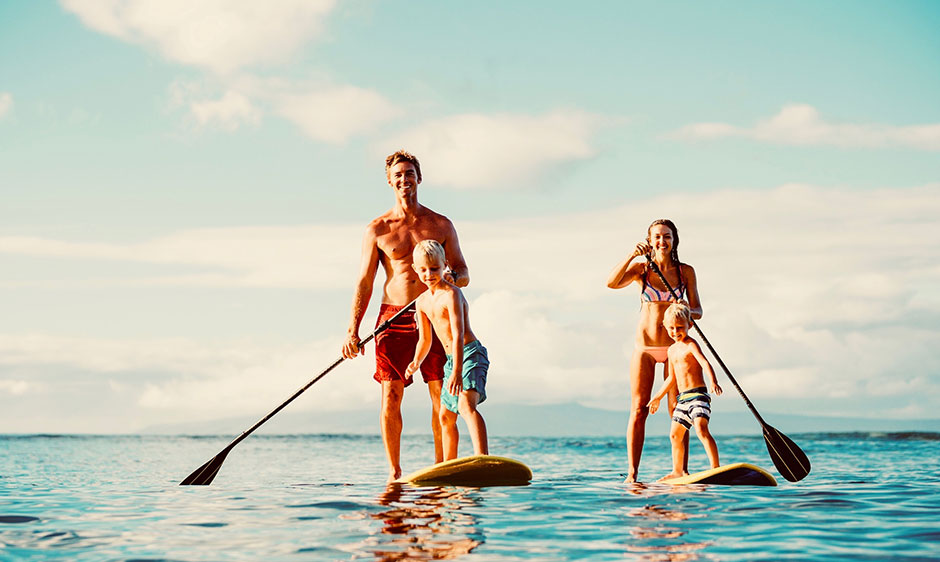 Stand up paddle boarding (SUP) is the fastest growing water sport in the world. It’s fun, easy to learn, is suitable for people of all ages and fitness levels, and offers a fantastic full-body workout, improving core strength, cardio fitness, balance and flexibility. What’s more, here in Sri Lanka it can be enjoyed in all manner of locations, from pumping surf breaks to peaceful lakes and lazy rivers. The activity centre offers guided SUP tours around Weligama Bay. You can also rent boards to take straight to the beach in front of On Houses. 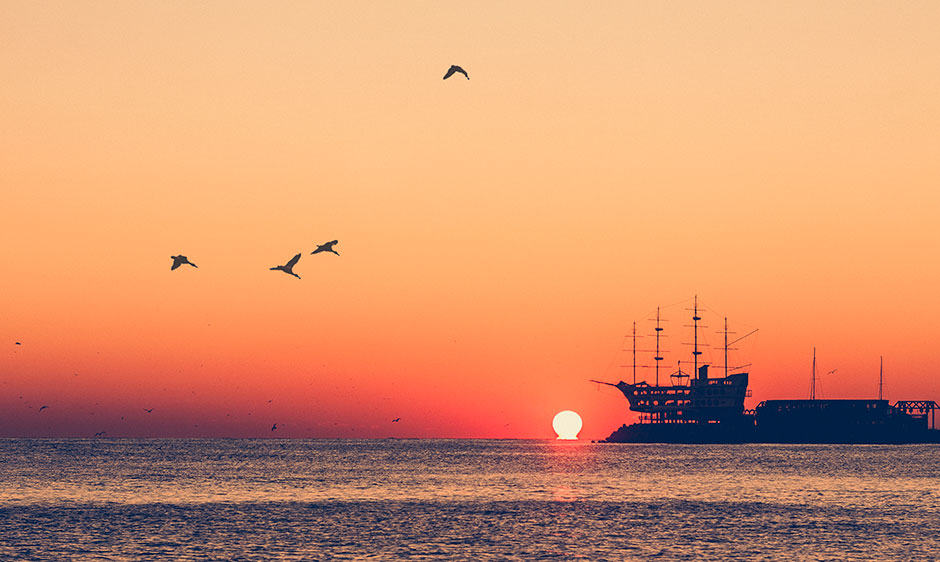 What could be more romantic than watching the sun set over the Indian Ocean from aboard your own private motor boat? We can organize sunset cruises aboard the 8.5m and 10.5m, powerboats IAIN and Araylia II, Catering to just 10 and 15 guests respectively, the boats depart at 3pm to explore Weligama Bay, equipped with sea kayaks, paddle boards, banana boats and snorkelling gear. Snacks and soft drinks are provided by Borderlands, but you’re more than welcome to bring something a little stronger to toast the sunset with when the time comes. 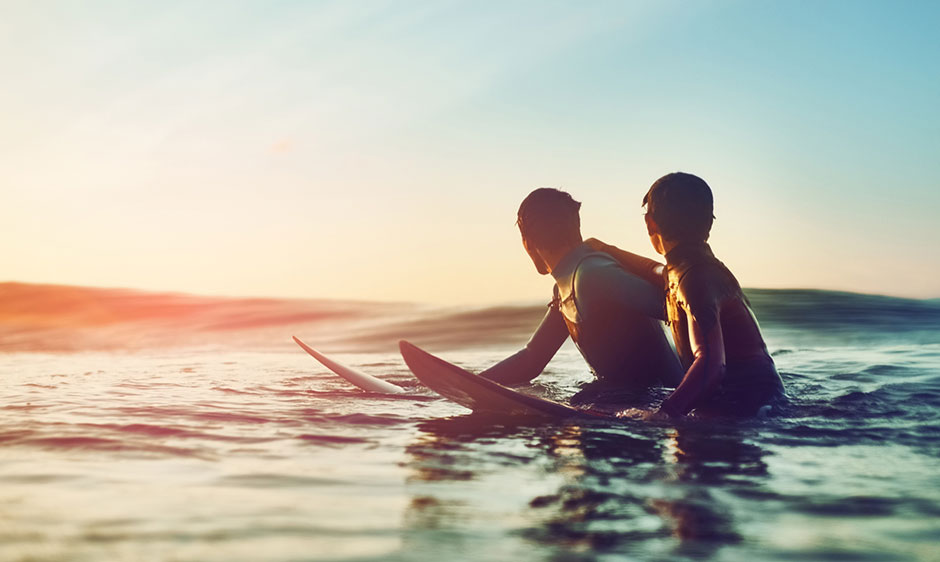 Weligama is one of the best places to learn to surf in the whole of Sri Lanka, with a 2km stretch of shallow, sandy beach and plenty of mellow waves. The bay is protected somewhat from the wind, so even if the rest of the coast is blown out, there are often rideable waves at Weligama. Both lefts and rights appear at different tides, and work best on a swell from the South West.

You’ll find a number of surf schools offering lessons and board rentals all along the beach. One of our favourites, Elsewhere (elsewheresurfcamps.com; +94 412 260 820), is just around the corner, between On Houses and Weligama. The activity centre also offers lessons, as well as guided ‘surfaris’ for experienced surfers.

More advanced surfers will find a host of breaks within a 30-minute tuk tuk ride from On Houses, including both a left and a right at Jungle Beach, the bay right in front of the property. So you can check the surf before you’ve even had breakfast!

The most consistent and possibly the best surf in the region is found just along the coast between Ahangama and On Houses. Notable spots include the classic A-frame peaks of Kabalana Beach and the reef breaks of Midigama: Lazy Left, a mellow, left-hand point break, perfect for that first reef experience; and Ram’s Right, a shallow right-hander that offers some of the best barrels in Sri Lanka.

The surf is best along this stretch of the coast from late October until the end of April, with consistent swells and great weather combining to produce something of a surfer’s paradise. In or around May, the winds tend to turn onshore and most surfers head instead for Arugum Bay and the breaks of the South East. But if you know where to look there are clean rides to find year-round in the South. And with the crowds all scrabbling for position in the East, it’s not uncommon to find it’s just you and your mates and a stack of empty waves. 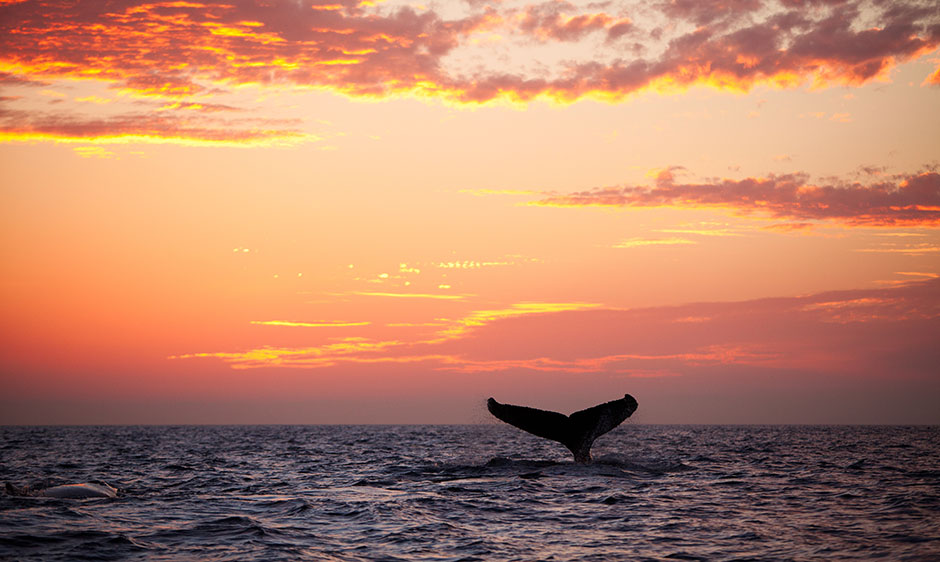 The waters off Mirissa and Weligama are some of the best in the world to see blue whales up close, the largest animals on Earth. Measuring up to 30m long and weighing up to 170 tonnes, these giants of the ocean are an incredible sight to behold. A large number of whale watching boats compete for tourists’ attention, so beware of rogue operators. We recommend booking through the Activity Centre. They operate high-spec private boats accommodating groups of just 10 to 15 guests at a time, giving you the opportunity to enjoy your trip in privacy, comfort and safety, well away from the hustle and bustle of other overcrowded vessels.

Trips leave from the centre at 07:00 and normally last around four or five hours, depending on how long it takes to find the whales. In addition to blue whales, there’s a chance of spotting sperm whales, bottle-nosed and spinner dolphins, flying fish and sea turtles. Life jackets, drinking water, a light snack and snorkelling gear are all provided, and all boat captains are licensed and certified by the Sri Lankan Navy. Please note that trips only run from late September until late April and are weather dependent.